Simply awesome night for the NAAFS last night with exciting and competitive fights both amateur and professional bouts.
Gym standout Strongstyle goes 3-0 with impressive wins. Popular Joe Heiland starts off with an all out bloody war back and forth shoot out and unanimous decision over Jon Washington also TRUassassin’s named “fight of the night”
Next comes in former middle weight champion Nick Duell well prepared and focused. Duell takes care of business in separating his veteran opponent from reality with a devastating up kick and first round KO.
NAAFS cage vengeance 12’s main event ended up in a second round schooling and whipping with the Russian Maxim Grishin representing Strongtyle, methodically breaking down and battering his opponent Bill Hill stopping him with surgical pinpoint boxing and scoring a second round TKO. 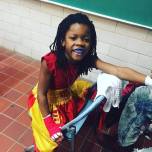 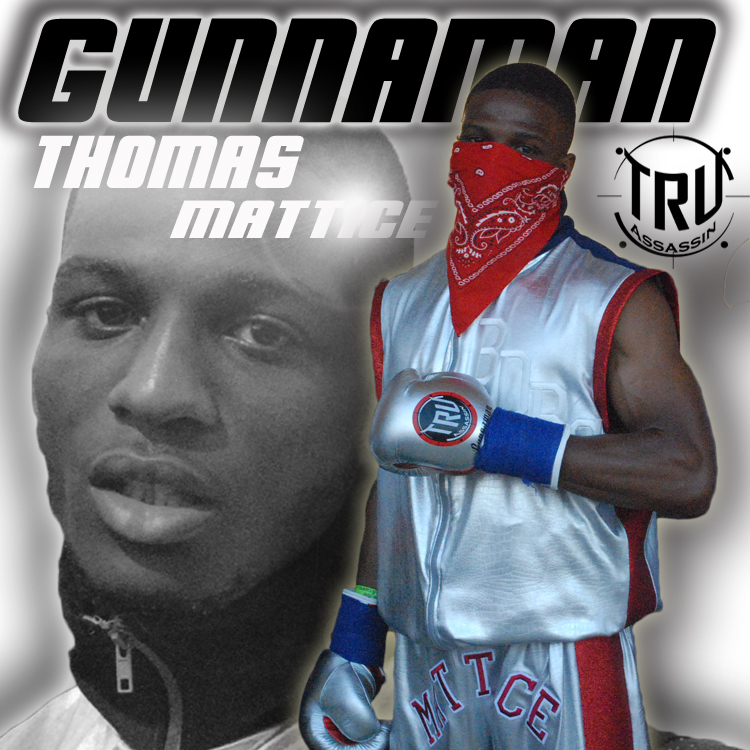